PRIDE is inspired by an extraordinary true story. It’s the summer of 1984, Margaret Thatcher is in power and the National Union of Mineworkers is on strike, prompting a London-based group of gay and lesbian activists to raise money to support the strikers’ families. Initially rebuffed by the Union, the group identifies a tiny mining village in Wales and sets off to make their donation in person. As the strike drags on, the two groups discover that standing together makes for the strongest union of all. (C) CBS

Hedwig was born a boy named Hansel in Communist East Berlin who dreamed of finding his other half and becoming a big American rock star. When a handsome American GI promises love and liberation, it seems like a dream come true. But there’s a catch-in order to marry and emigrate Hansel must „leave a little something behind.“ Hedwig survives a botched sex change operation that leaves her with an „angry inch“ only to be stranded in a Kansas trailer park the very day the Berlin Wall comes down. Undeterred, Hedwig dons immaculate makeup and a Farrah Fawcett wig and forms a rock band-The Angry Inch. While supporting herself with babysitting gigs, she falls for a 16-year-old Jesus freak she renames Tommy Gnosis. Tommy steals her songs and becomes the rock star Hedwig always dreamed she’d be. Refusing to be defeated, she fiercely performs in crumbling theme restaurants seeking recognition, retribution, and reconciliation with her other half. 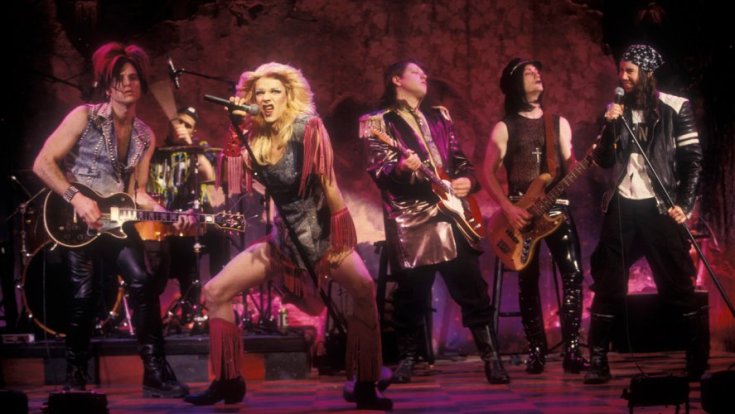 Paris Is Burning dives into ’80s transgender subculture, with the understated camera allowing this world to flourish and the people to speak (and dance) for themselves.

In 1977, Harvey Milk was elected to the San Francisco Board of Supervisors, becoming the first openly gay man to be voted into public office in America. His victory was not just a victory for gay rights; he forged coalitions across the political spectrum. From senior citizens to union workers, Harvey Milk changed the very nature of what it means to be a fighter for human rights and became, before his untimely death in 1978, a hero for all Americans. During the last eight years of his life, while living in New York City, he turns 40. Looking for more purpose, he and his lover Scott Smith relocate to San Francisco, where they found a small business, Castro Camera, in the heart of a working-class neighborhood. Then, with support from Scott and from new friends like young activist Cleve Jones, Milk plunges headfirst into the choppy waters of politics. Bolstering his public profile with humor, Milk’s actions speak even louder than his gift-of-gab words. When Milk is elected supervisor for the newly zoned District 5, he tries to coordinate his efforts with those of another newly elected supervisor, Dan White. But as White and Milk’s political agendas increasingly diverge, their personal destinies tragically converge.

Tim and John fell in love and embarked on a forbidden high school romance that was to last a lifetime. Together they conquered countless prejudices and challenges to become champions of gay rights.

Johnny Saxby (Josh O’Connor) works long hours in brutal isolation on his family’s remote farm in the north of England. He numbs the daily frustration of his lonely existence with nightly binge-drinking at the local pub and casual sex. When a handsome Romanian migrant worker (Alec Secareanu) arrives to take up temporary work on the family farm, Johnny suddenly finds himself having to deal with emotions he has never felt before. An intense relationship forms between the two which could change Johnny’s life forever. 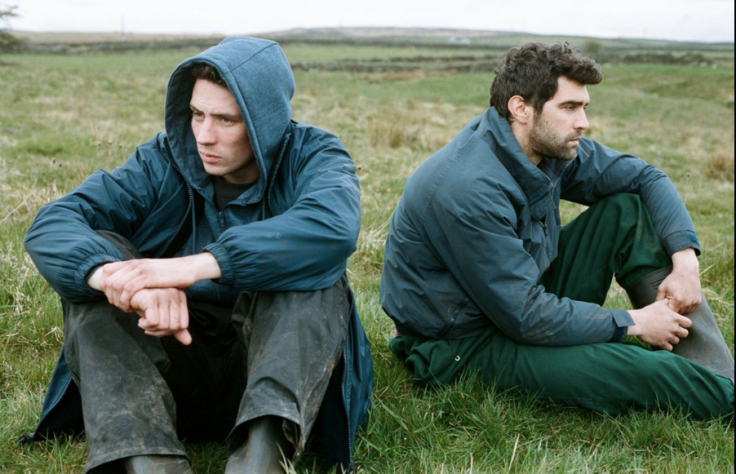 „The summer I was eight years old, five hours disappeared from my life. Five hours, lost, gone without a trace…“ These are the words of Brian Lackey, a troubled 18-year-old, growing up in the stiflingly small town of Hutchinson, KS. Plagued by nightmares, Brian believes that he may have been the victim of an alien abduction. Local Neil McCormick however, is the ultimate beautiful outsider. With a loving but promiscuous mother, Neil is wise beyond his years and curious about his developing sexuality, having found what he perceives to be love from his Little League baseball coach at a very early age. Now, 10 years later, Neil is a teenage hustler, nonchalant about the dangerous path his life is taking. Neil’s pursuit of love leads him to New York City, while Brian’s voyage of self discovery leads him to Neil – who helps him to unlock the dark secrets of their past.

Fariba, prosecuted in Iran because of her love for a women, flees to Germany. But, her application for asylum is turned down. Her desperate prospects are improved by the suicide of her fellow-inmate Siamak: she assumes his identity and using his temporary permit of sojourn, is send to a province village. At first glance her survival seems to be assured, but in the refugee home she is obliged to uphold her male disguise in cramped quarters and a single mistake could blow up her cover. In order to pay for forged documents, she takes an illegal job in a sauerkraut factory, where she meets Anne, who is very solicitous about Siamak’s well-being and derives some kind of pleasure from the strange foreigner. While spending more and more time together, they become dangerously close and Anne begins to suspect Fariba’s true identity. 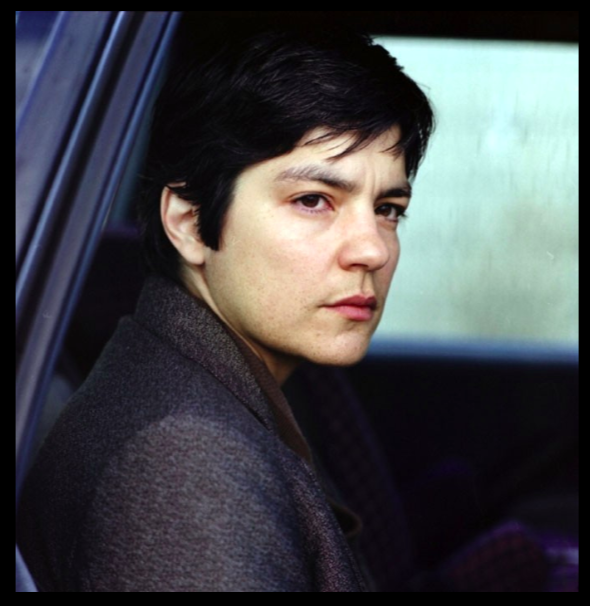 A new romance with Alma forces Zaynab to confront her relationship with her recently widowed mother who escapes to TV dramas and finding her daughter a husband. In this coming-of-age Muslim melodrama, Zaynab copes by taking up Lucha-style wrestling.

Three Palestinian women attempt to balance faith and tradition with their modern lives while living in the heart of Tel Aviv. Directed by Maysaloun Hamoud.